The exhibition Under Super Vision addresses surveillance as an increasingly normalized strategy of institutional power and as an artistic methodology with the potential to subvert, re-appropriate and manipulate the politics of being watched. The exhibition invites viewers to reconsider the banal surveillance rhetoric of hyper-visibility, to focus on what and who have been rendered hyper-visible under invisible structures. Which subjects are most strenuously scrutinized under state-controlled surveillance, and to what degree are such marginalized communities able to respond, resist and reclaim their stolen image? The participating artists in this exhibition draw on methods of imposed surveillance and medicalized control of bodies, while questioning the future of counter-surveillance methods, even suggesting the return to analogue methods of communication and technology avoidance. A tension between the viewer and the surveilling entities emerges, a paranoia even, as we are at once aware that we are observed and yet by whom remains elusive, even illegible. Negotiating these structures of observation and panopticonic watching call for further counter-surveillance, masking and identity protection. How do we fight the new normal of everyday surveillance politics?

We thank our donors for their generous contributions: 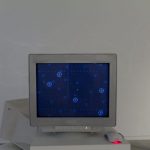 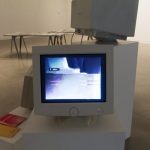 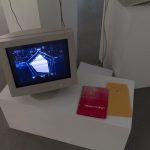 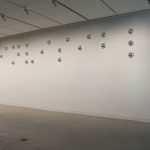 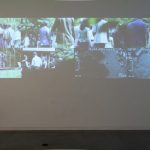 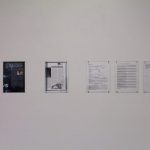 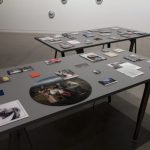 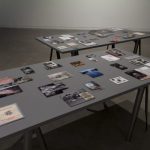 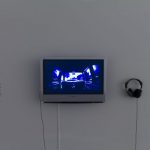 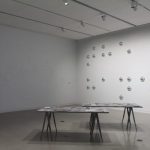