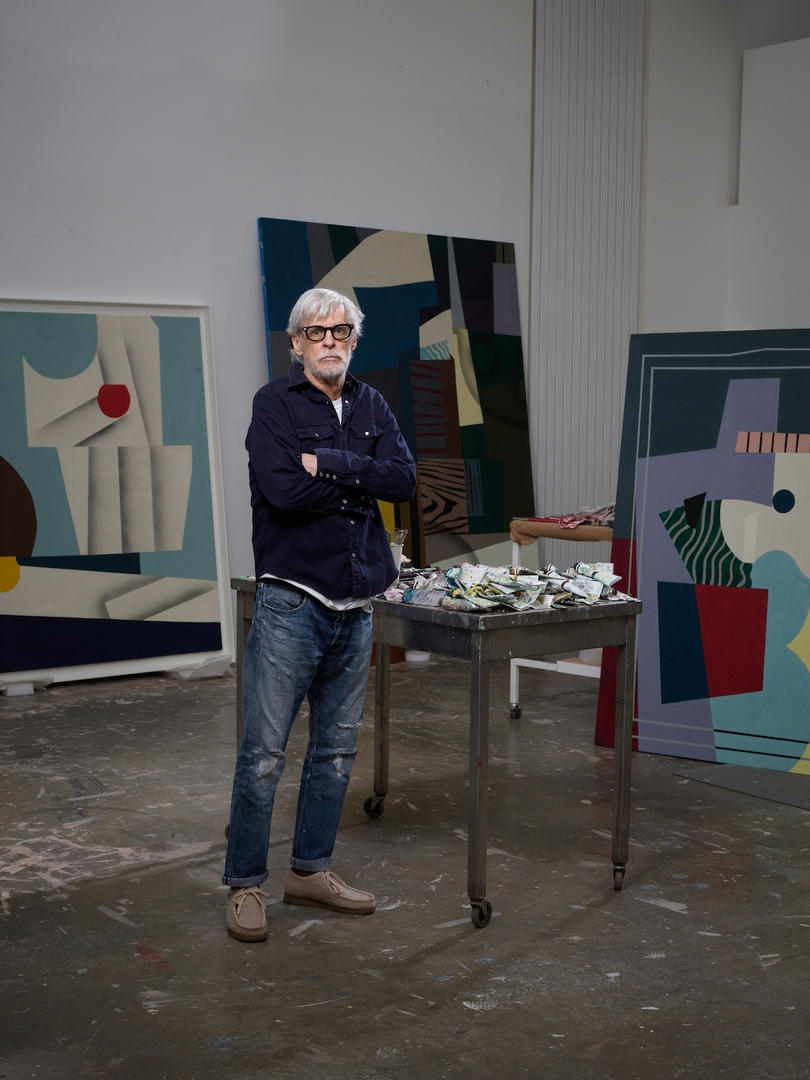 The Department of Art History, Visual Art and Theory (AHVA) acknowledges the passing of Rodney Graham and extends our condolences to his loved ones, friends, and the Vancouver and international arts communities. Rodney Graham was a Vancouver-based, internationally renowned artist who has exhibited and was collected in the world’s most prestigious institutions. Graham was a student in our department from 1967 to 1972, where he met and was taught art history by Ian Wallace, a galvanizing force in the Vancouver arts scene. Graham cites the enormous influence of Wallace on his professional trajectory, as it was in this seminar and through his engagement with Wallace that he decided to become an artist.

AHVA alumni and emeritus colleague Barrie Jones, reflects, “I first met Rodney Graham many years ago when we were both enrolled in an art history seminar in the Fine Arts Department [now AHVA] at UBC. I don’t remember the professor or any of the other students in that course, but I remember Rodney very well. He had a visual and intellectual presence, and he was very cool. Rodney’s essay that was circulated in the class was about things I had never heard of and was so intriguing that I have kept it ever since. Back then, he was brilliant, creative, humorous, humble, and unfailingly polite, and he stayed that way his entire life. Rodney’s death was not a surprise, but was still a shock. What a terrible loss for his family and friends and what an immense loss to the art world. It is hard to believe that we won’t get to see what Rodney would have done next! Farewell, Rodney.”

Former director of the Morris and Helen Belkin Art Gallery and professor emeritus Scott Watson, who curated Rodney’s work, stated, “Rodney’s art is brilliant, confounding, deeply satisfying to look at and think about and often very funny, and UBC is fortunate to have two important works of his in its collections.  The Belkin owns a copy of Vexation Island, the work that helped establish his reputation in Europe, and also the commissioned piece, Millennial Time Machine, is in the Outdoor Art Collection. Rodney’s generosity and graciousness are legendary. Many young artists passed through his atelier and all are the better for it. I think he is under-rated as a songwriter. His voice had a Chet Baker kind of quality. I have often wondered if his fame as an artist distracted the music world from picking up on him. He was a dead ringer for Marcello Mastroianni, which made him the ideal model for his large-scale photo tableaux.”

I never formally met Rodney Graham, but have been influenced by his practice and continue to marvel at how he placed identity in this work whether as cowboy, labourer, dandy or a host of other characters. I had the privilege of being included in the 17th Biennale of Sydney in Australia alongside him in 2010. Rest in peace, Rodney Graham.

Tributes to Graham published by CBC News and ARTFORUM. 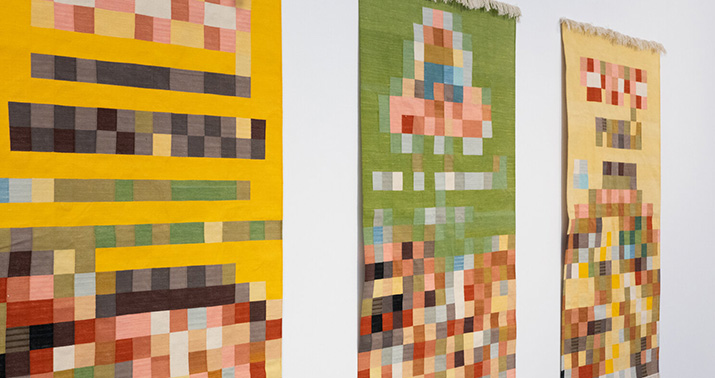 Statement on protests in Iran 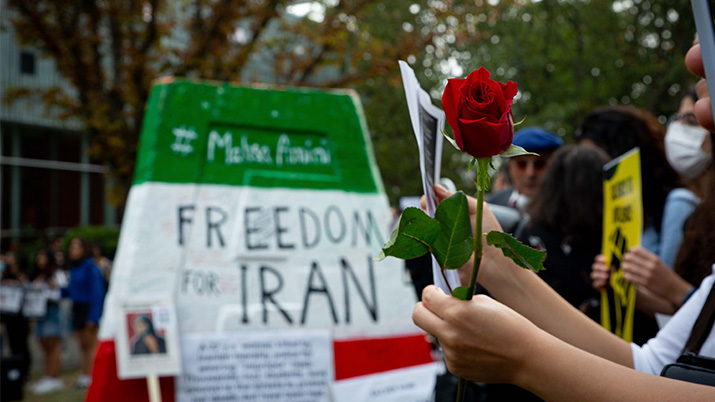 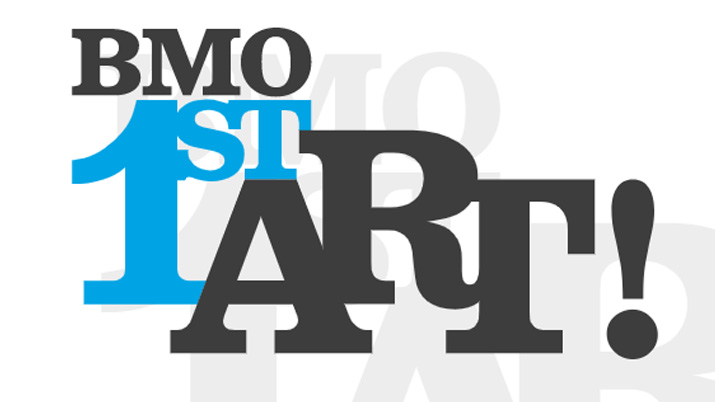