Catherine M. Soussloff Discusses Her Work in the Foucault Archive at the BnF 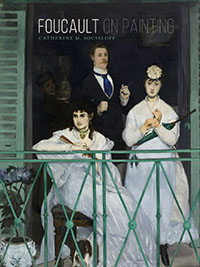 “Unexpectedly and as it turned out, fortuitously, Foucault continued to occupy me …”

While Professor Soussloff was completing final edits on the book last year, she made some discoveries in the Foucault archive at the Bibliothèque Nationale de France:

Last spring, I was in Paris as a Visiting Researcher at the Institut National d’Histoire de l’Art, with a beautiful office just steps from the “old” Bibliothèque Nationale de France (BnF), newly renovated and now containing virtually the entire national collection of art books and manuscripts. I was given access to this unparalleled repository of materials on European art and culture and the privilege of a desk in the Salle Labrouste, memorable for its newly restored ironwork arches and painted landscape lunettes. It was in this reading room that Walter Benjamin had labored on the citations that he collected in The Arcades Project, writing, “nothing in the world can replace the Bibliothèque Nationale for me.” Foucault might have said the same. This place surely fulfilled the art historian’s desire for inspiration for a new research project.

Just before I left California in mid-March I had completed the copyediting of my new Minnesota book, Foucault on Painting. I thought I was prepared to begin a fresh research project concerned with “expressivity” in art over the long 20th century, a topic in which both Paris and the BnF play central roles. But unexpectedly and as it turned out, fortuitously, Foucault continued to occupy me … Read the entire article on the UMinnPress blog 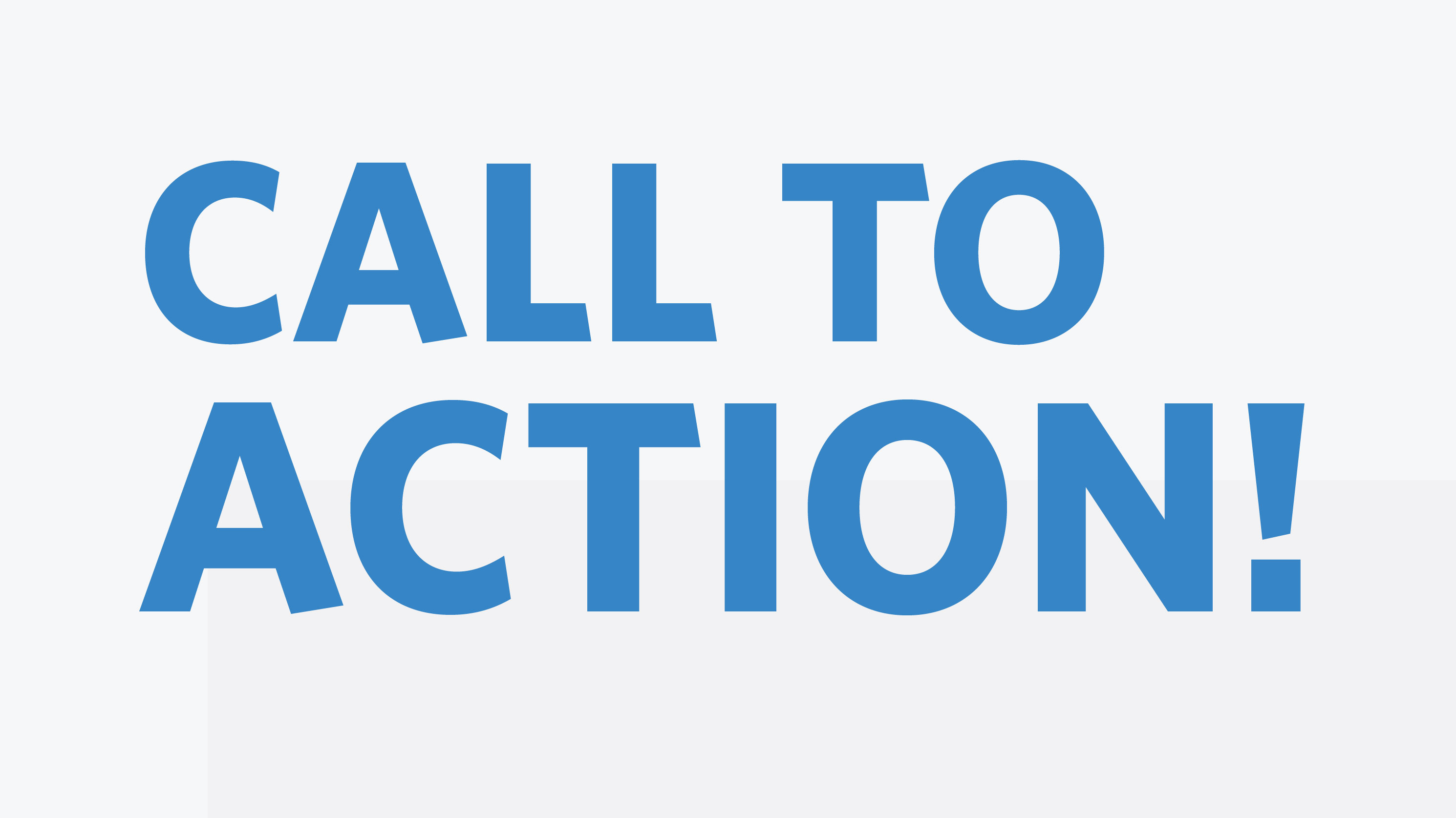