Tales from the Old Fire Hall

An exhibition of recent works by Richard Prince.

Please join the UBC Department of Art History, Visual Art & Theory (AHVA) at the AHVA Gallery in the Audain Art Centre on Wednesday, January 10, from 5 to 7 pm for the reception of Tales from the Old Fire Hall, an exhibition of recent works by Professor Richard Prince.

Prince’s career began with a solo show at the Vancouver Art Gallery in 1972. Since then he has had numerous solo and group exhibitions across Canada and in the United States, Europe, and Asia. Over the years he has explored themes relating to epistemology and history with reference to theatre, literature, structures, and celestial mechanics and phenomena.

Born in Comox on Vancouver Island in 1949, Richard Prince has lived in Vancouver for virtually all of his life. He attended the University of British Columbia, graduating with a BA in Art History, and subsequently did one year of postgraduate Art History studies.

Prince began teaching at the University of British Columbia in 1975 and is now a Professor in the Department of Art History, Visual Art and Theory. 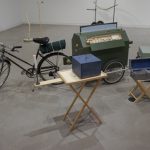 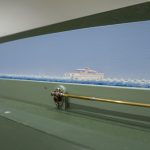 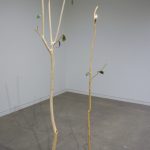 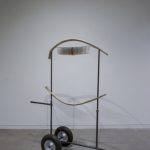 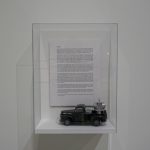 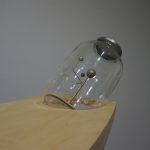 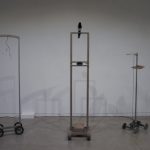 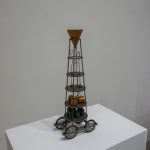 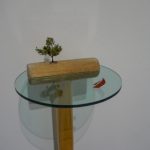 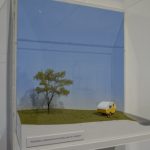 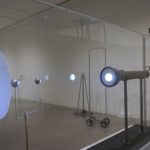 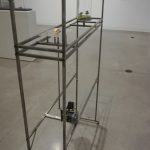 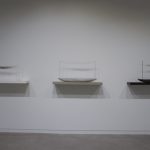