The Distinguished First Nations Artist Program is pleased to present a talk by Dana Claxton. Dana Claxton is an interdisciplinary artist whose work includes film and video, installation, performance, photography, and curating. Over the past 17 years, her work has generated alternative, subversive societal critiques that have informed the field of art and social history.

Dana Claxton is currently part of a group show presented by the Contemporary Museum of Photography at the National Gallery of Canada in Ottawa titled, Steeling the Gaze: Portraits by Aboriginal Artists. From the whimsical to the reverential, the poignant to the political, these artists refashion the view of Native people not only by the way of the camera lens, but also through their own cultural perspectives. The works also challenge the stereotypes that have been previously constructed about them by others for political, religious, or commercial purposes.

Claxton’s work is held in public collections, including the Vancouver Art Gallery, Winnipeg Art Gallery and the Art Bank of Canada, National Gallery of Canada, Eitlejorg Museum (Indianapolis) and has been screened internationally, including the Museum of Modern Art in New York, the Walker Art Centre (Minneapolis), at Sundance Film Festival, and Microwave in Hong Kong. She received the VIVA Award (Shadbolt Foundation) and in 2007 became an Eiteljorg Fellow given by the Eiteljorg Museum of American Indians and Western Art (Indianapolis). Claxton was the 2003 Global Television Chair at the University of Regina, School of Journalism. She is a member of the Aboriginal Educational Council for the Ontario College of Art and Design and has taught at Emily Carr University and Simon Fraser University. Dana Claxton is of Lakota descent and her family reserve is Woodmountain.

This lecture is free of charge. It is part of the Distinguished First Nations Artist Program and is organized in conjunction with the Department of Art History, Visual Art and Theory, the First Nations Studies Program, the Morris and Helen Belkin Art Gallery, and the Museum of Anthropology, with the support of the Faculty of Arts at the University of British Columbia.

For more information contact Naomi Sawada at (604) 822-3640 or naomi.sawada@ubc.ca Morris and Helen Belkin Art Gallery, The University of British Columbia. 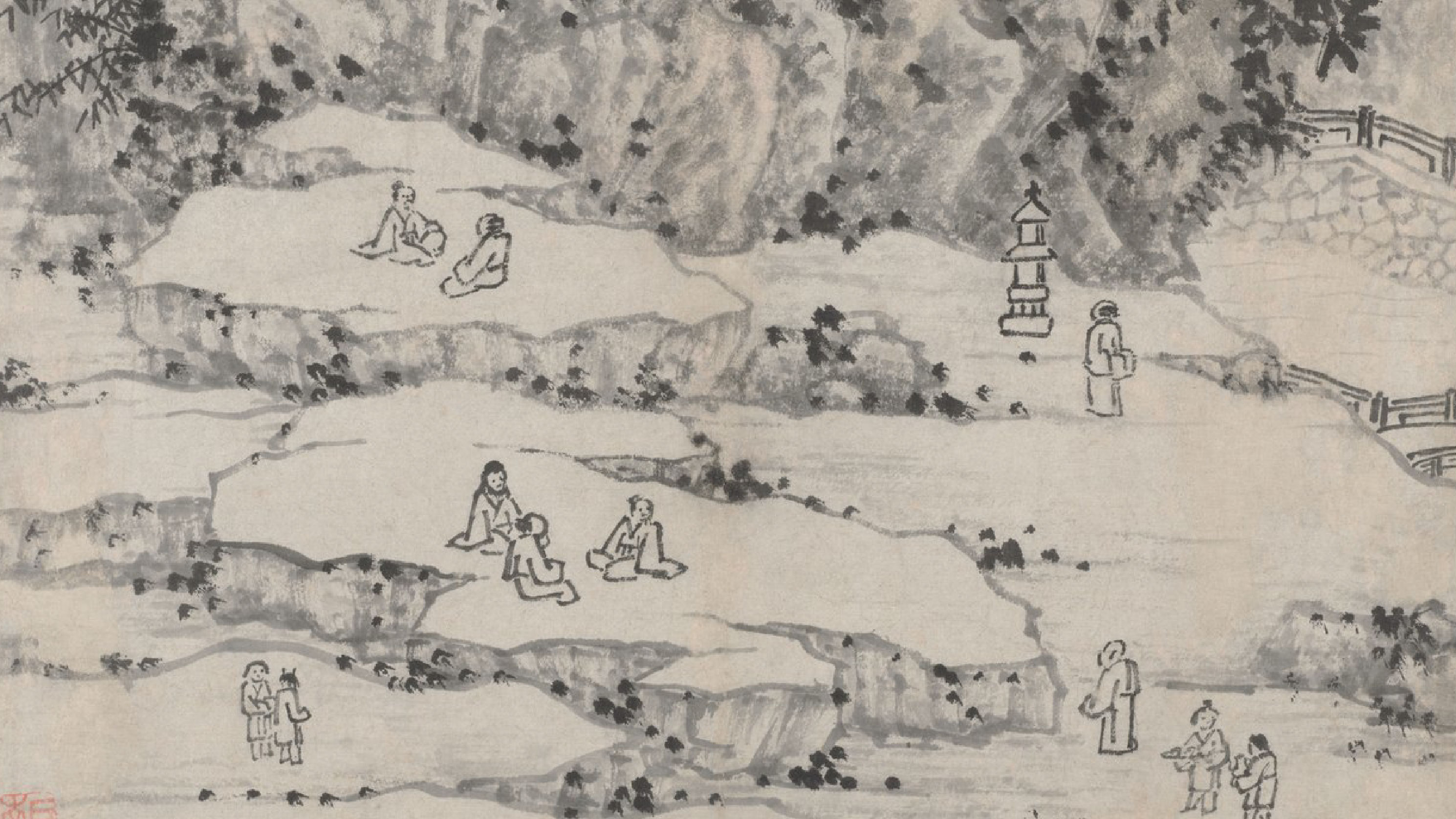