The Morris and Helen Belkin Art Gallery is pleased to present Candle, an exhibition of work by the 2017 graduates of the University of British Columbia’s two-year Master of Fine Arts (Visual Art) program: Matt Browning, Steven Cottingham, Jessica Evans, Brian Lye and Carolyn Stockbridge. This program is limited each year to a small group of four to six artists, who over the two years foster different sensibilities developed within an intimate and discursive working environment. 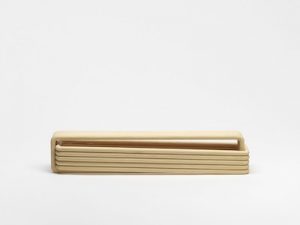 Matt Browning‘s work concerns time, latency and the selective and hierarchical valuation of human activity. He is a member of the curatorial collective Tarl and has studied and exhibited in the US and Canada, recently participating in group exhibitions at the Whitney Museum of American Art (New York), the Vancouver Art Gallery and the Frye Art Museum (Seattle). Browning teaches materials studies and art history to non-traditional adult learners through the Seattle organization Path with Art. He is currently based in Vancouver and Seattle. 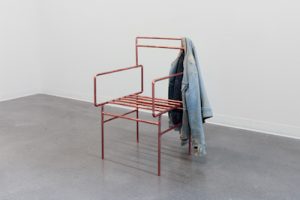 Steven Cottingham is another artist. His work has been exhibited in both professional and guerrilla contexts, including the Wellcome Collection (London, UK), Agora (Berlin), Centro Desarrollo de las Artes Visuales (Havana), Chamber (Milwaukee), The Luminary (St Louis) and the Art Gallery of Alberta (Edmonton). His writing has been published in Canadian Art, Akimbo, Temporary Art Review and in various exhibition catalogues. Currently his interests include love and labour. 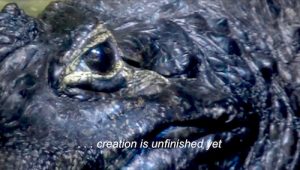 Jessica Evans is an artist and writer whose work focuses on the body and perception. She is currently constellating the relationships between her visual work and themes explored by Aby Warburg, Georges Bataille and Werner Herzog. Evans co-founded the artist collective and gallery Negative Space in Winnipeg from 2011-13. Her writing has been published in C Magazine and Scan, and her work has been exhibited throughout Canada and the US, most recently at the School of Visual Art (New York). 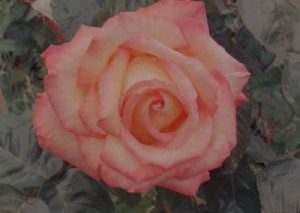 Brian Lye is a filmmaker and visual artist from Vancouver. Lye’s lens-based works are preoccupied with magic, humour, perception, structural film and the everyday. His films and animations have won awards and screened at venues including Sundance Film Festival, Melbourne International Film Festival, the Contemporary Culture Centre of Barcelona and LIVE Vancouver’s Performance Art Biennale. Lye has been an artist-in-residence with the Vancouver Park Board as well as the Klondike Institute for Art and Culture in Dawson City, Yukon. 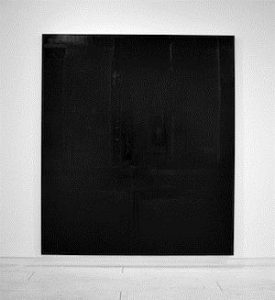 Carolyn Stockbridge is known for large-scale black monochromatic abstract painting and experimental sound that embodies the sacred. She has collaborated with Canadian and American artists and scored music for experimental film and political documentary. Originally from Canterbury, UK, Stockbridge pursued studies at Emily Carr University of Art + Design (BFA) and Otis College of Art and Design (Los Angeles). In the early 1990s, she pursued concentrated studies in painting and drawing at the Art Students League (New York). Stockbridge has exhibited in Canada and the US and currently lives and works in Vancouver.
This exhibition is presented with support from the Department of Art History, Visual Art and Theory at the University of British Columbia.