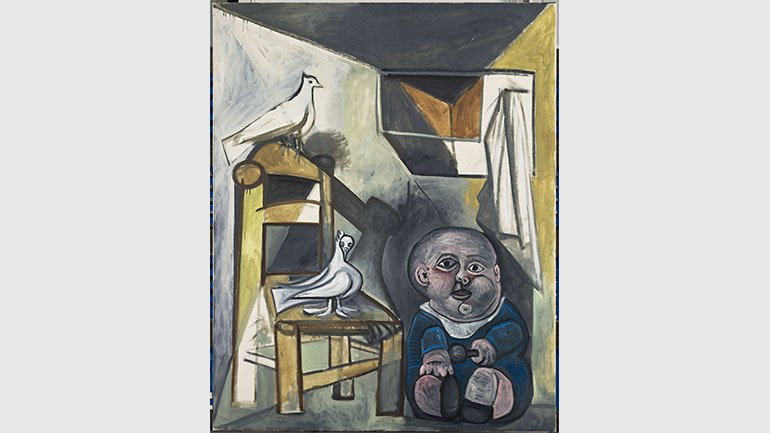 This show explores the contribution of foreign artists who, after the Second World War, were working in Paris, a city which still preserved a certain aura surrounding its mythical modern embodiment as a “City of Light” in the 19th century. Paris at that time, rebuilding politically, socially and economically after the war, was trying to revamp the old image of the “School of Paris”, which had always relied upon the contribution of émigré artists for the development of a modern discourse. Paris was seen as a place of freedom, where individual personalities and identities were allowed and encouraged and, equally, measured meticulously according to a form of Cartesian restraint.

This broad collective exhibition reflects the vitality and vivacity of the art scene in all its complexity, displaying the different creative trends which took hold in the city inside and outside the School of Paris at a time of fervent political debate, held to the backdrop of the new global stage opened by the Cold War. From a broad array of artistic fields — from painting and sculpture to jazz, literature and film — foreign artists dealt with mounting tension by bringing their approaches and hopes to the Parisian milieu in an attempt to connect with the tradition of international modernism but without losing a grip on their own cultural identity.

The plural nature of these approaches, focal points and mediums is registered in the show, which renders it possible to rediscover and engage in dialogue with many works long forgotten by a significant part of Art History. By organizing the rooms chronologically, the exhibition allows viewers to discern the changing discourses over the years and the responses of artists to Parisian trends or political pressures, in addition to the cultural environment’s changing composition on the basis of historical events. American artists, for example, flocked to Paris in the late 1940s and 1950s for two major reasons: firstly the G.I. Bill, which financed Second World War veterans ’ studies in famous art schools such as the Fernand Leger and André Lhote ateliers or the Académie Julian and Grande Chaumière schools; secondly, the pressure to leave behind a reactionary and often racist Joseph McCarthy-controlled country with repressive policies. Others, among them a considerable group of Latin American artists, arrived encouraged by grants and assistance from the French government as they sought to improve their professional horizons in a place that was still a point of reference and stimulation for modern art, a setting which was conducive to experimentation and debate, both artistic and political. 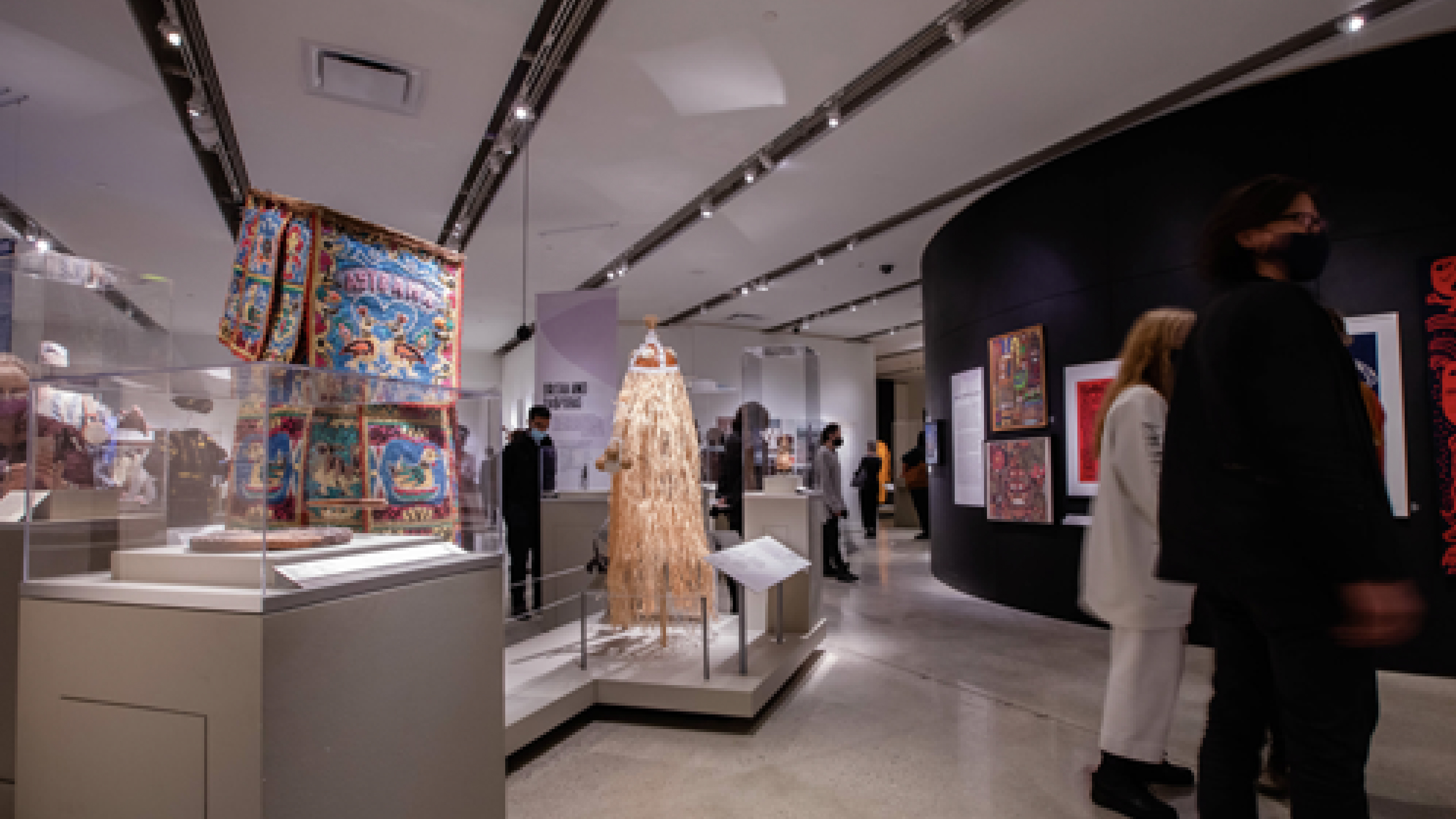 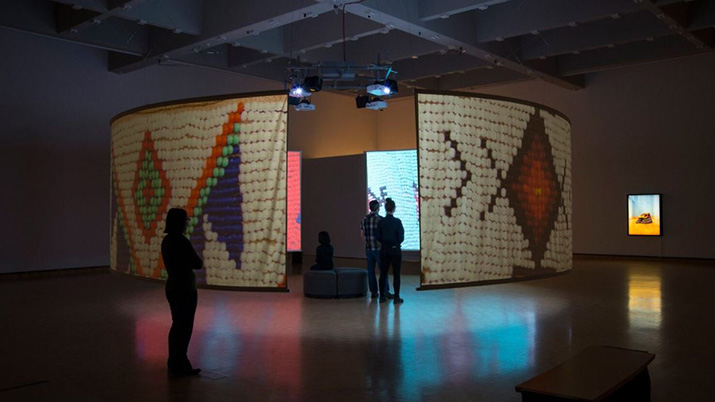