In 1969 UBC students organized an exhibition called The Photo Show in the newly constructed Student Union Building that was perhaps the first exhibition of its kind dedicated to showcasing both local and international artists primarily interested in looking at new Conceptual photographic strategies. The 1969 exhibition included works from young students and faculty from the Department of Fine Arts such as Christos Dikeakos and Illyas Pagonis who curated the exhibition, Jeff Wall, Ian Wallace, and Iain Baxter. In addition to exhibiting their own work they had the initiative to secure works for the show from international artists they admired and who displayed the same emerging ethos of conceptual art like Dan Graham, Vito Acconci, Douglas Huebler, Robert Kinmont, Ed Ruscha and Bruce Nauman.

This new exhibition presented by the Department of Art History, Visual Art and Theory will include Christos Dikeakos’s archive of the 1969 Photo Show and many of the original works originally exhibited in 1969. The intent of the exhibition is to explore what made the art scene at UBC in the late 1960s exceptionally innovative, the impulses that were driving changes in photography, and their continuing relevancies for photo-based artists today.

All events are free and open to the public. 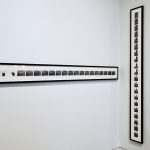 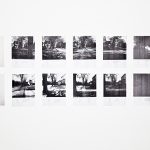 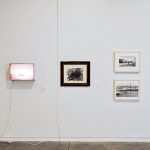 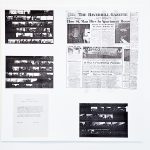 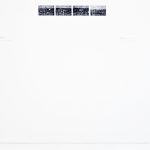 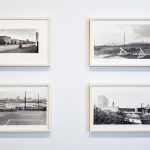 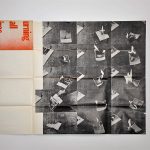 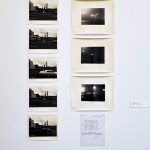 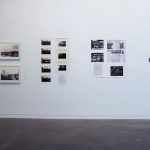