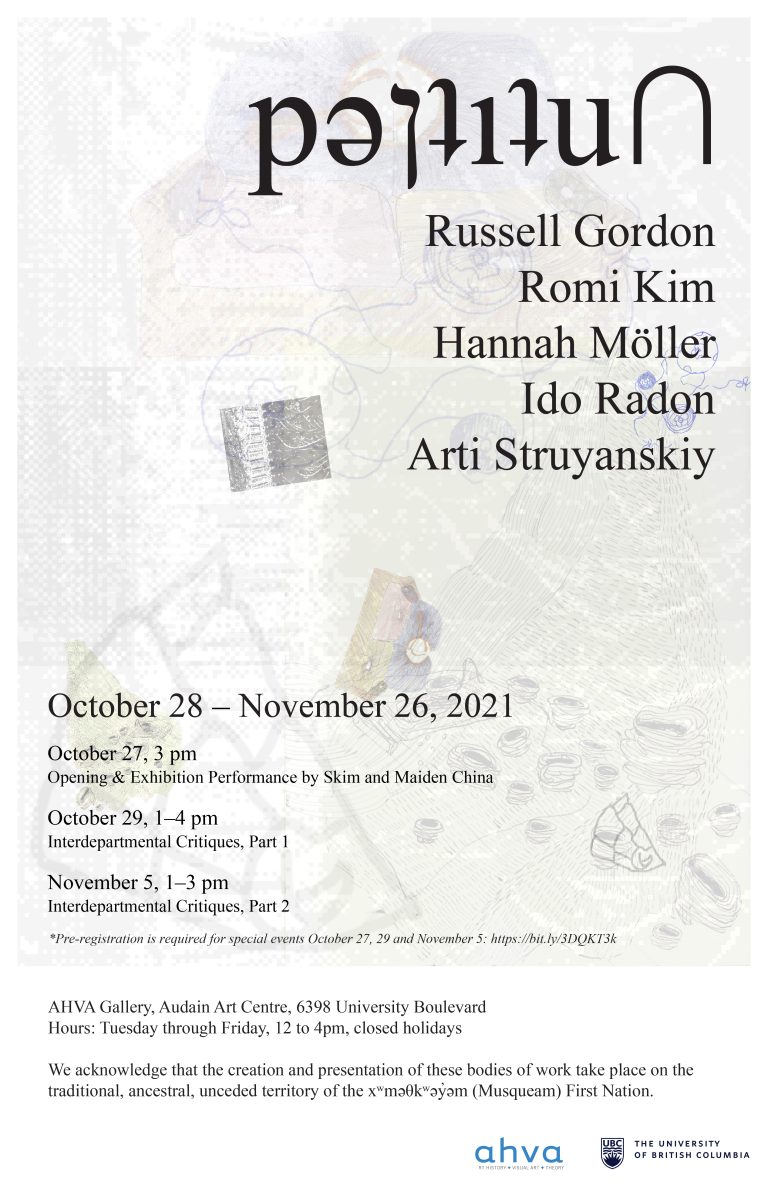 All events free and open to the public

Pre-registration is required for attendance of the performance & the interdepartmental critiques: https://ahva.air.arts.ubc.ca/ahva-gallery-event-registration-2021-mfa-2nd-year-exhibition/ 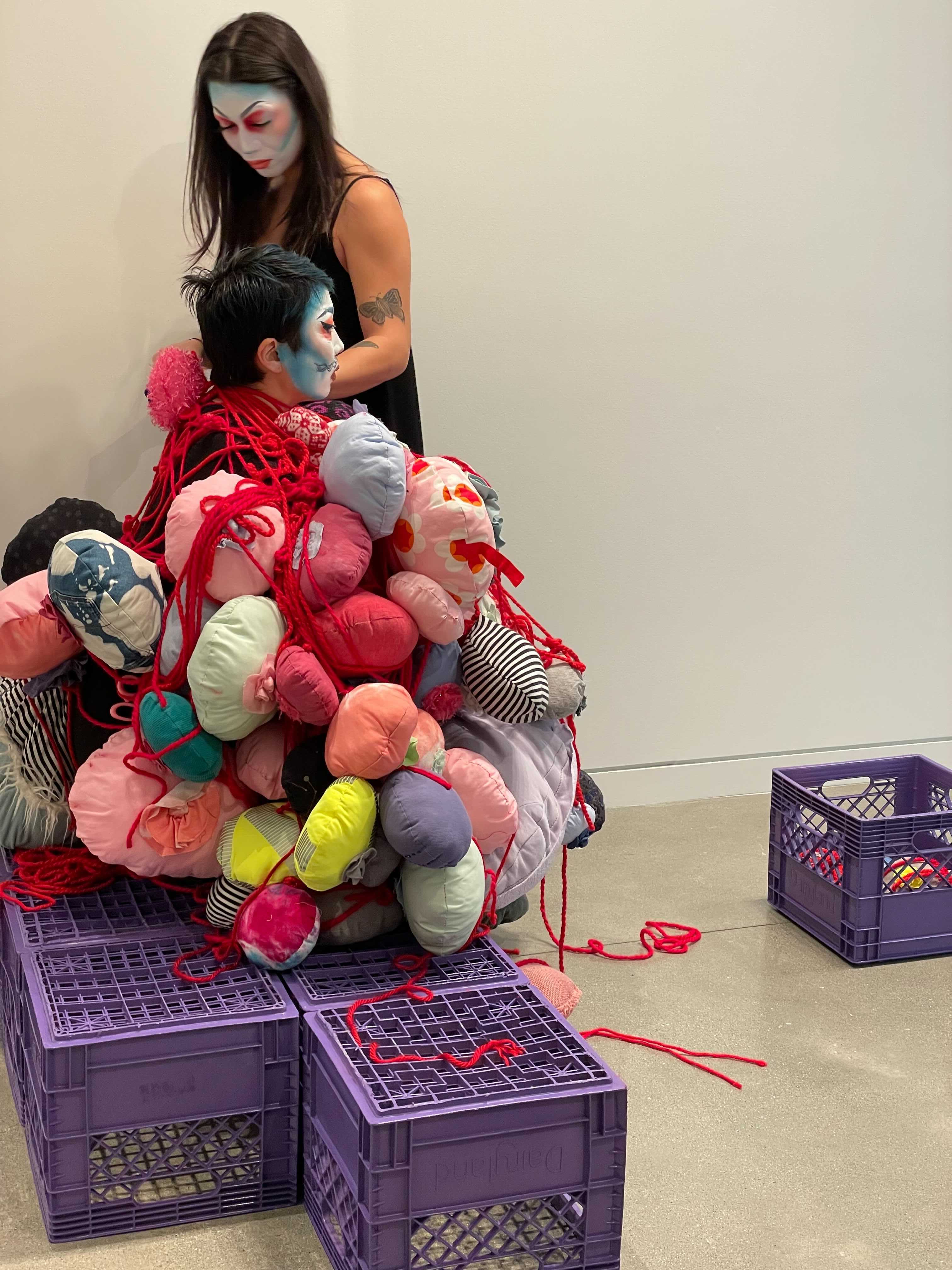 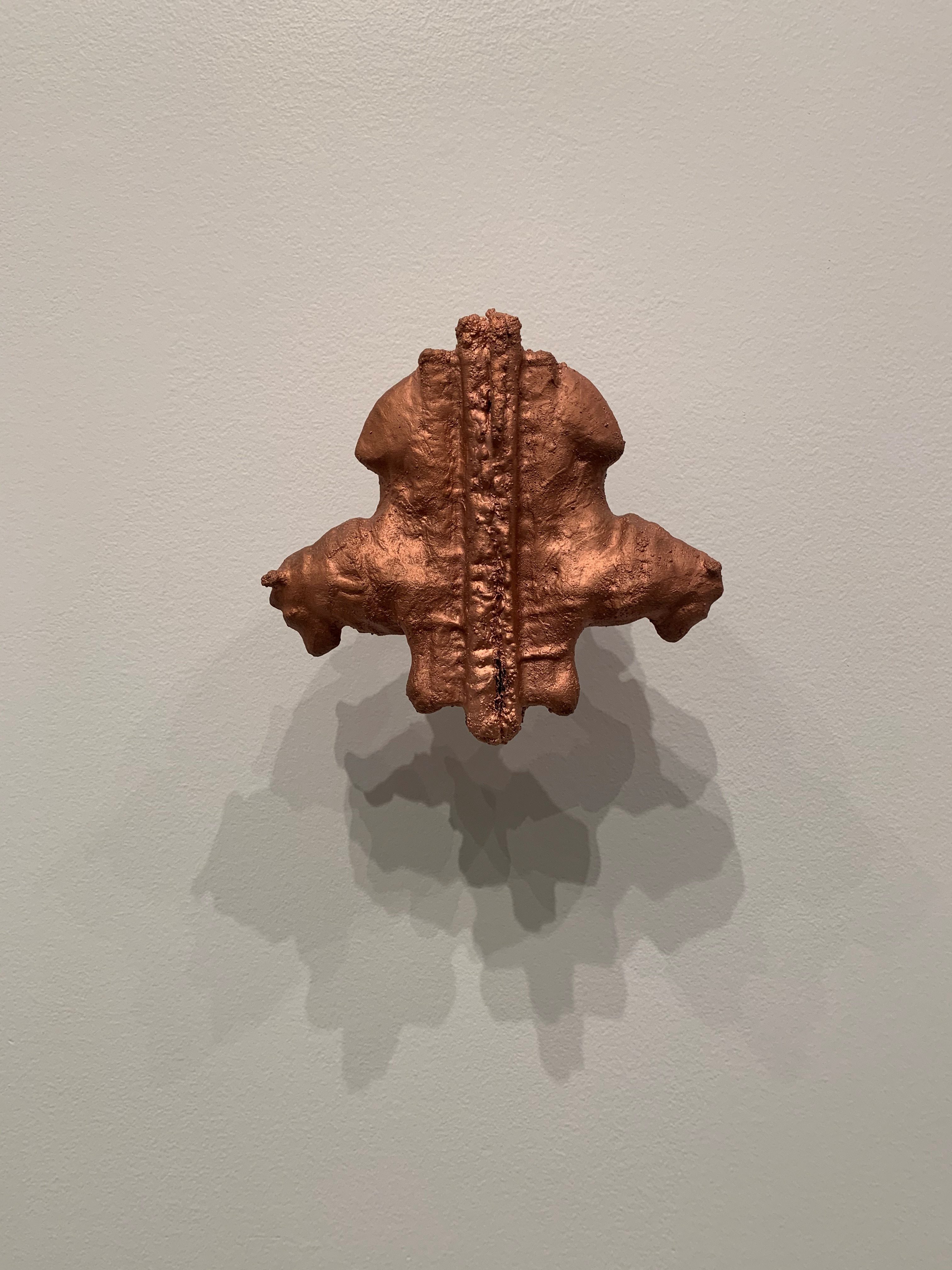 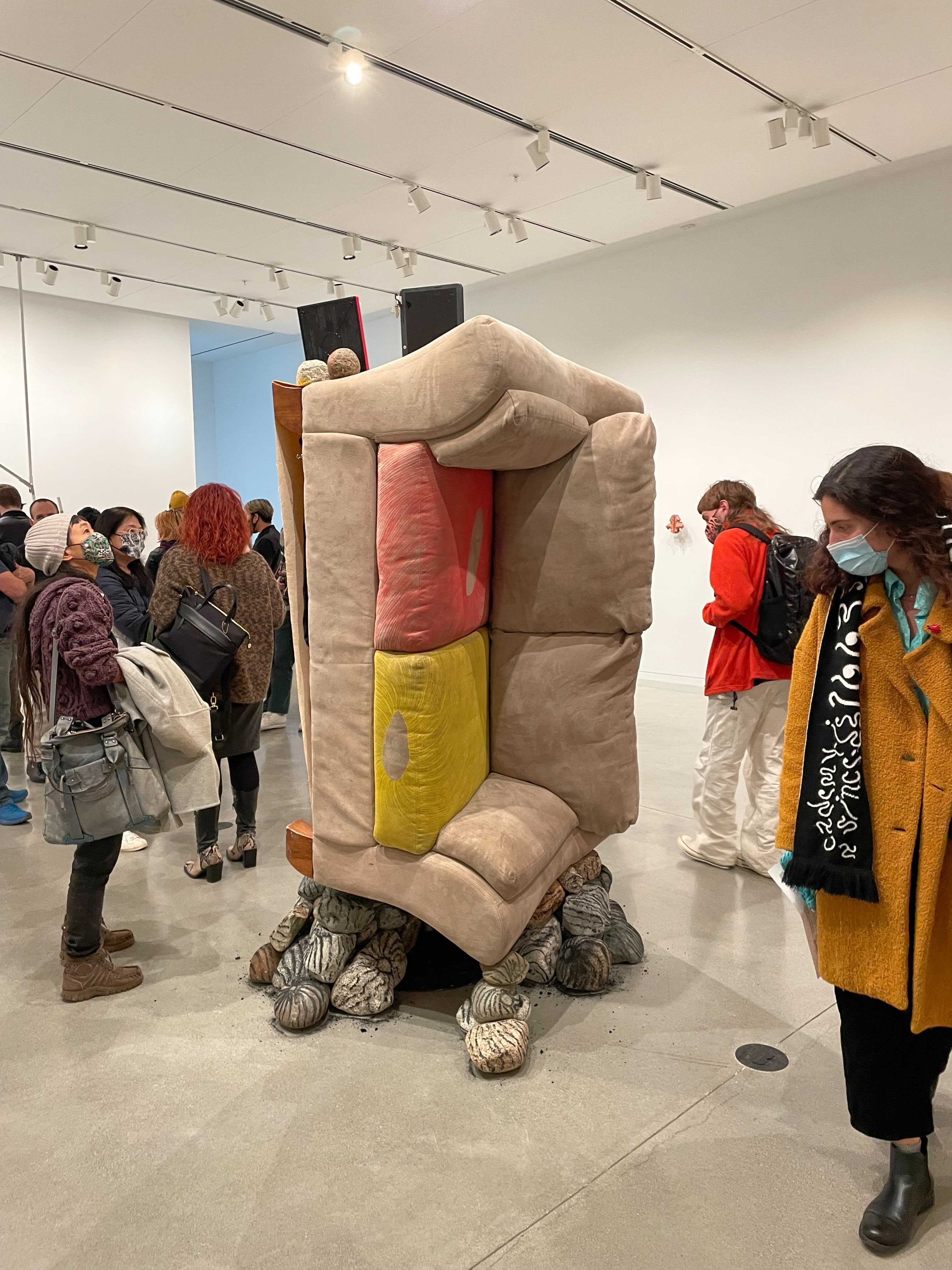 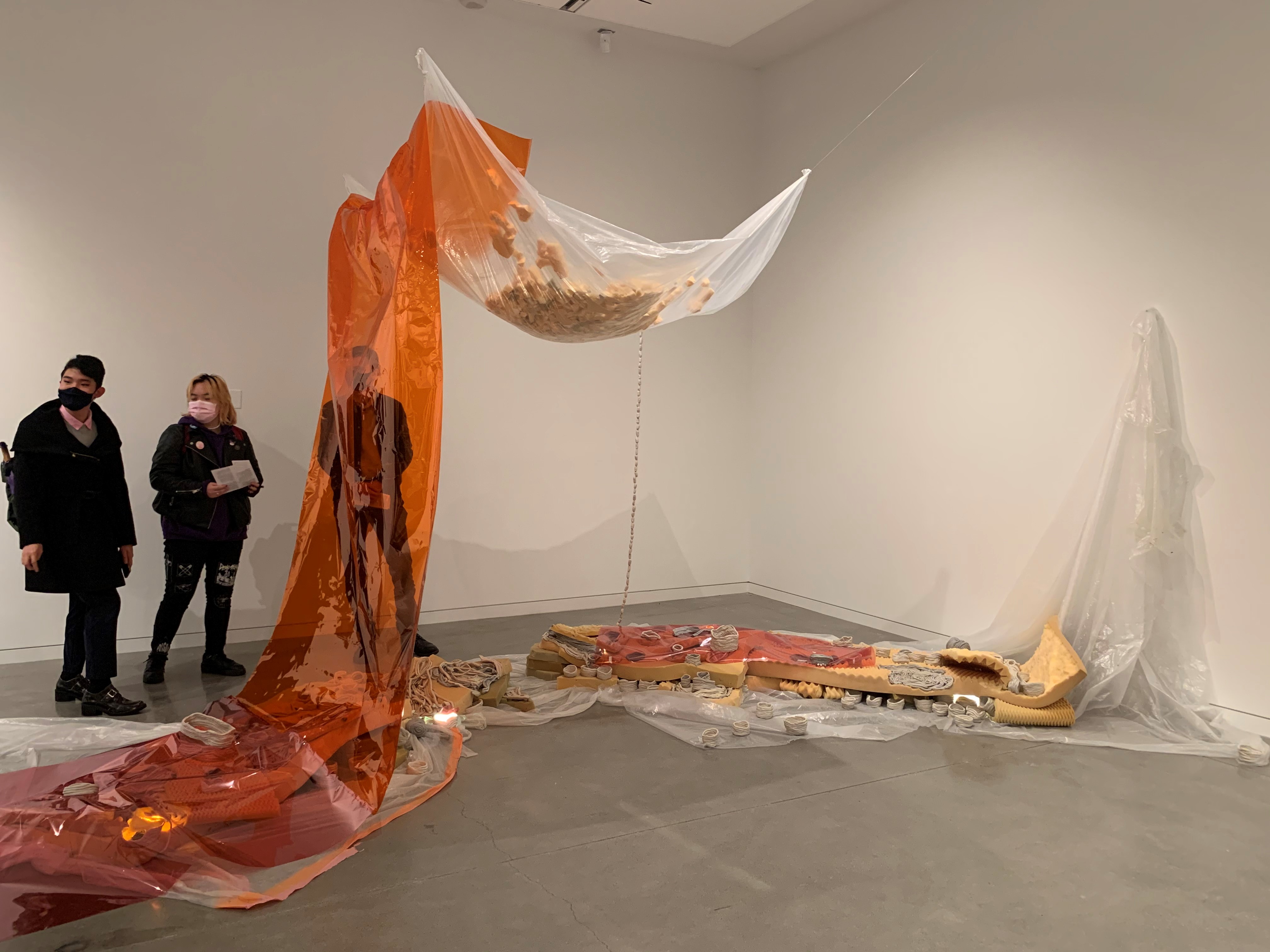 Here is there and there is nowhere, 2021, Hannah Möller. Photo: Tracy Chiu 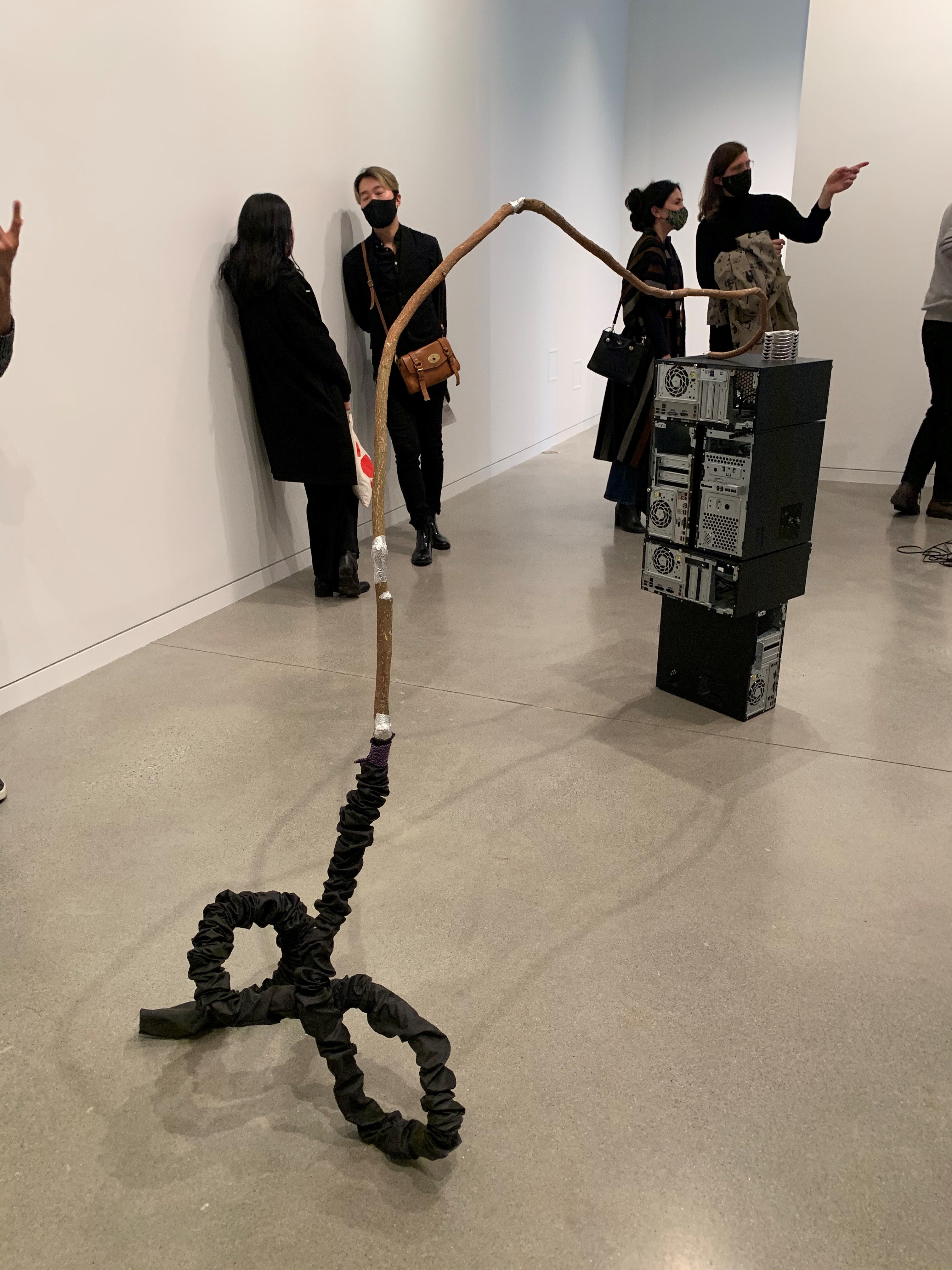 Russell Gordon lives, works, and studies on stolen and unceded xʷməθkʷəy̓əm (Musqueam) Territory. Since 2011 Gordon’s work has explored differences of value across cultural and economic registers through manipulations to the material of copper. His research-based practice considers the potential for objects and images to generate their own context in-between dominant systems of value. Locally he has presented work through Or Gallery, Access Gallery, and Cornershop Projects; in 2019 he was featured in an exhibition at Remai Modern in Saskatchewan.

김새로미, Romi Kim or Skim in drag, is a queer, genderfluid, second-generation Korean. They identify themselves in recognizing they are verbs rather than nouns or adjectives—constantly in action, and in flux. They are an uninvited settler living and working on the unceded xʷməθkʷəy̓əm (Musqueam), Sḵwx̱wú7mesh (Squamish), and Sel̓íl̓witulh (Tsleil-Waututh) Nations. Kim explores personal histories, vulnerability, and intimacy within colonial spaces within their work. They are interested in transforming the power of a story and privileges within language. Kim has a collaborative artistic practice as part of the House of Rice, an all-Asian drag house in Vancouver and a solo one.

Maiden China is an intersectional non-binary feminist drag performance artist who disrupts identity expectations and liberates audiences by inducing vulnerability. Maiden China’s drag explores the concept of the “hyphen,” liminal states of embodied being, and incorporates elements of classical Chinese opera, queer theory, resistance politics, and intimate contact performance art. Born into the nightlife performance scene in 2016 in so-called “Vancouver, BC,” Maiden holds the pageant titles of Mr/Ms Cobalt All Star, and the Dogwood Monarchist Society’s Entertainer of the Year 2018. In 2019 Maiden was the subject and one of the creative directors of an award-winning documentary titled Yellow Peril: Queer Destiny, which has screened in over six countries, including BAFTA qualifying Aesthetica Short Film Festival in Leeds, UK. They perform regularly as a member of the House of Rice, an all-Asian drag family, as well as one of The Darlings, a non-binary drag performance collective.

is an artist focused in the expanded field of painting, drawing, and sculpture. She de-constructs and re-constructs by cutting, sewing, digging, filling, suspending, and overlapping new and salvaged materials. Her work reinterprets intention through the use of poetry, fiction, and writing to create a narrative. Möller is transfixed by the non-linear aspects of memory, time and placement. She thinks about the

Her work is deeply personal and can suggest a need for the viewer to engage. At the same time, it has the ability to repel with ephemeral barriers of painted colour and vinyl film or complex layers and burrows made up of fragile materials, such as unfired clay. Whether she is painting, drawing, or sculpting, Möller is constantly setting up limitations for herself to find a way to break them later on.

Hannah Möller attended the the California College of the Arts in San Francisco and received a BFA in Painting and Drawing with high distinction. She has shown work in Russia, Great Britain, Canada, and the United States. Currently, Möller is studying on the unceded Musqueam, Squamish, and Tsleil-Waututh territories at the University of British of Columbia as an MFA candidate.

Overlaying considerations of the digital network on the radically interconnected, interpenetrated nature of things and beings, Ido Radon prototypes technologies and protocols via temporal laminations of cypherfeminist speculation, translations (the carrying across of realms), and deprecated tools and methods including applied material folk knowledges. These take forms including sculptures, writings, sound, digital works, video, and publications.

Arti Struyanskiy’s oeuvre is focused on an intense feeling born out of constant scale comparisons between a human body-mind-perception and the ongoing processes within universe. Trapped and overwhelmed by the seemingly endless streams of daily information and time limitations, Arti is exploring potential ways of escaping a curse of dimensional claustrophobia—a fear of being forever doomed to exist in 3-dimensional space and unable to fully perceive time and history of the universum. The results of these pursuits create a ground for investigating such concepts as psychological time, desire for the “becoming,” and the misery of existence.

Arti Struyanskiy was born in Klimovsk and grew up in Moscow, Russia. He has attended Stroganov Moscow State University of Arts and Industry and received a BFA degree from California College of the Arts. Currently. Arti is residing on unceded Musqueam, Squamish, and Tsleil-Waututh territories and pursuing an MFA degree at the University of British Columbia.

We acknowledge that the creation and presentation of these bodies of work take place on the traditional, ancestral, unceded territory of the xʷməθkʷəy̓əm (Musqueam) First Nation. 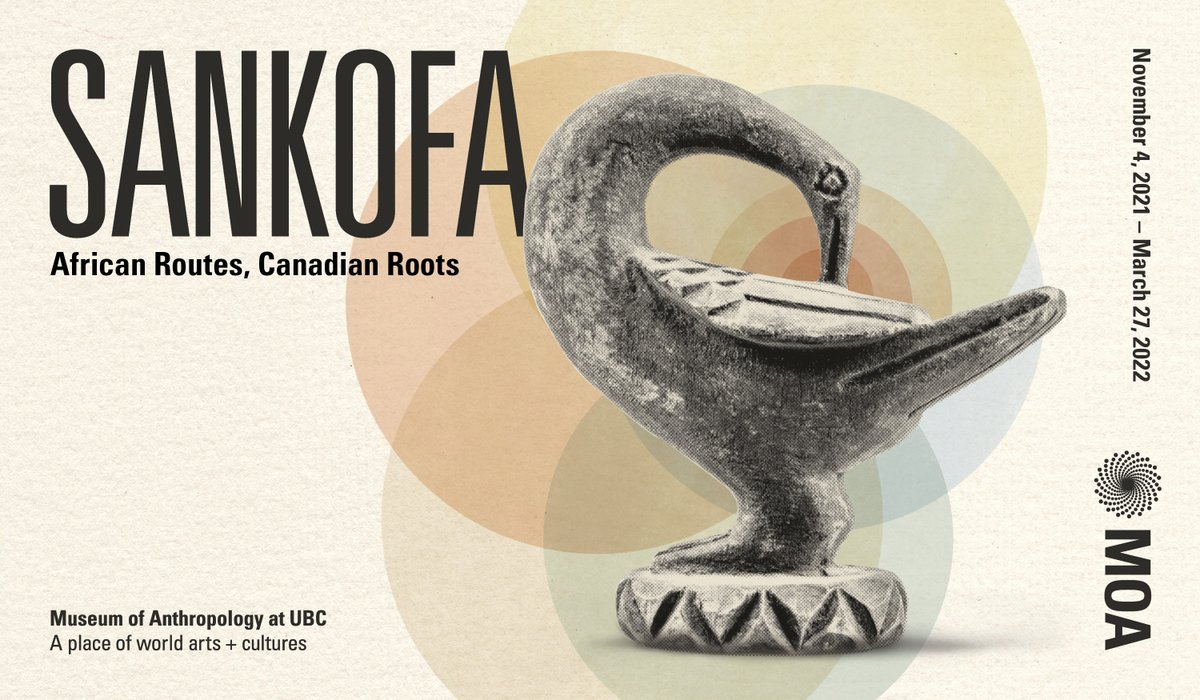 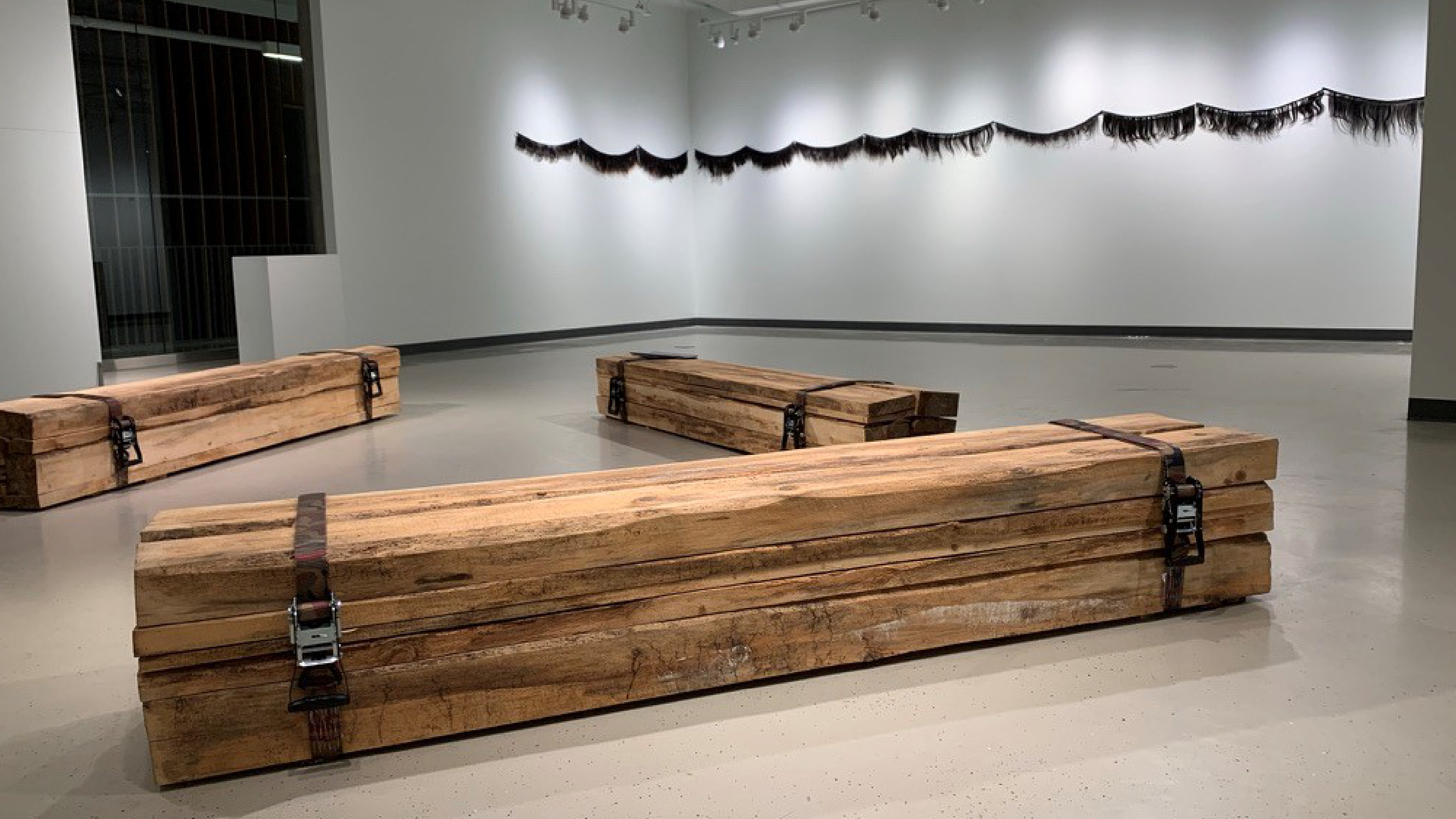 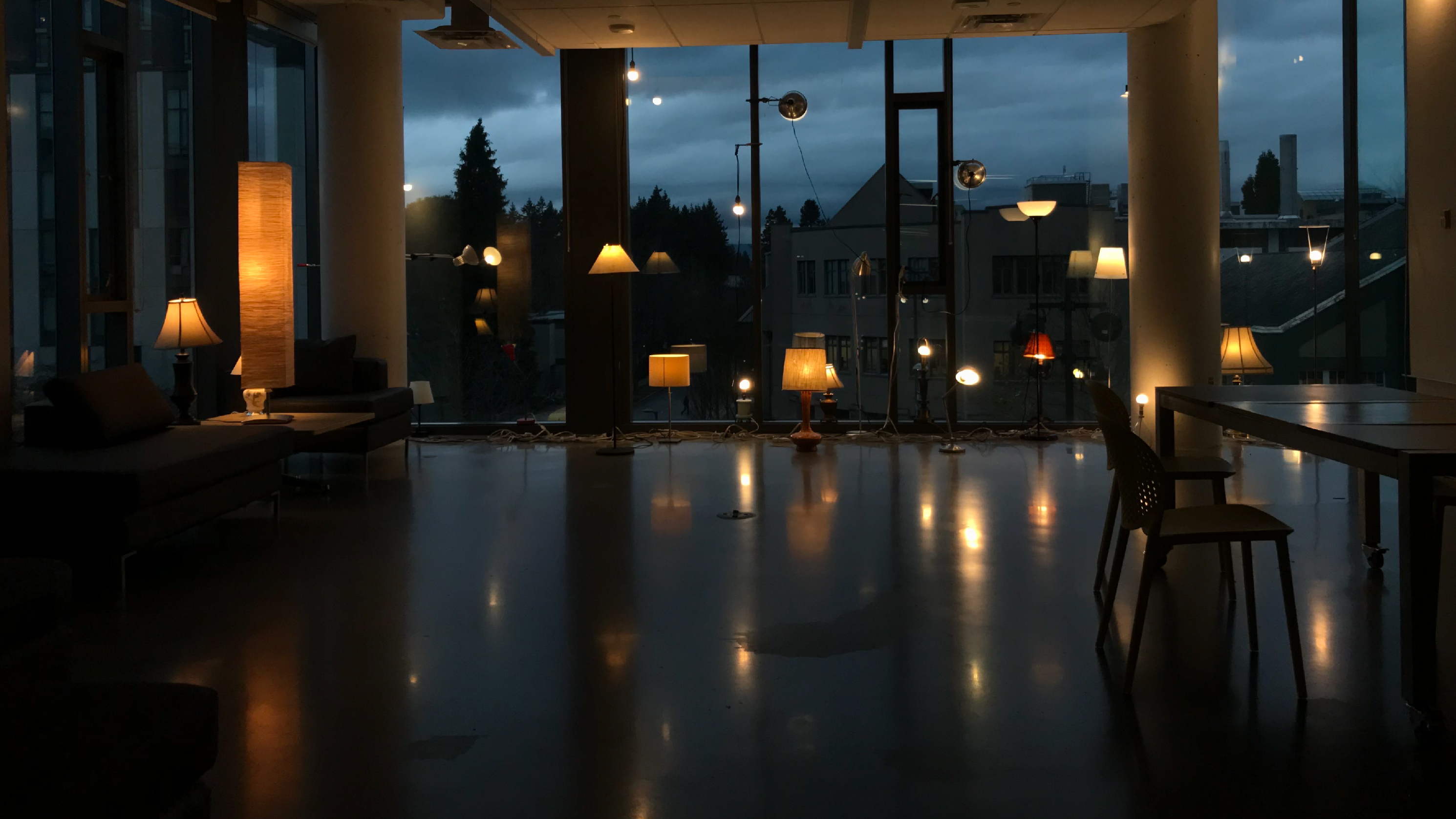