The 470 Exhibition/Exhibition is four (4) collaborative works based on the organization and curation of a fictional exhibition. The ‘exhibitions’ will be created by teams of students in the 470 Special Topics class who will conceive of a ‘possible exhibition’ that they would like to see realized. The exhibition concepts can range from solo show, historical, contemporary, group, Biennale or whatever the curators decide. Although much of the research will be done outside of the gallery, the gallery will function as a lab/hub and workspace to compile research, material and then to design and realize the final visual resolution. The teams will have access to the gallery during open hours and the 470 Class will be held at its regular time in the gallery. The public will also have access to the space during public hours and can view the process of the work. The second and perhaps more difficult part of the exhibition will be to visually represent, as art, the hypothetical exhibition. The students will be tasked to make a completed visual representation of both research and imagined exhibition by the 14th of January. The finished work will be up during the remainder of the exhibition period with a closing celebration on the 21st  of January, 2015. 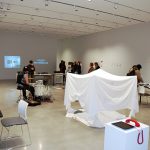 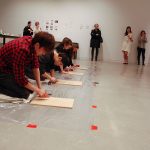 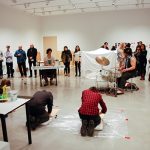 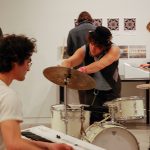 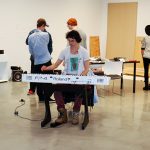 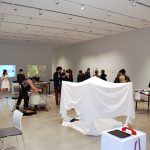 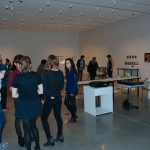 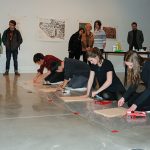 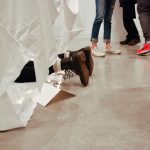 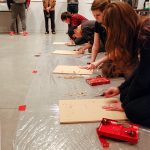 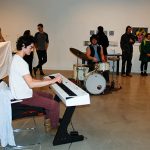 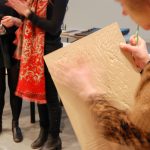 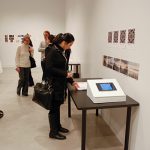 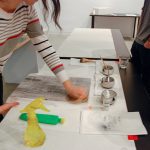 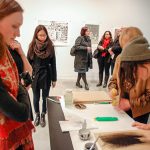 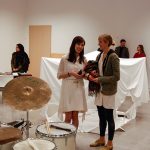